Invitation for the autumn cycle of internal seminars of the IAP CAS which always take place on Thursday from 2 ...

for the autumn cycle of internal seminars of the IAP CAS which always take place on Thursday from 2 pm in the IAP meeting room (2nd floor, door no. 201), Boční II 1401, Prague 4 - Spořilov   Important warning: In connection with the prevention of the spread of SARS-CoV-2 coronavirus, the internal seminars of the IAP are canceled until further notice. Thank you for your understanding. 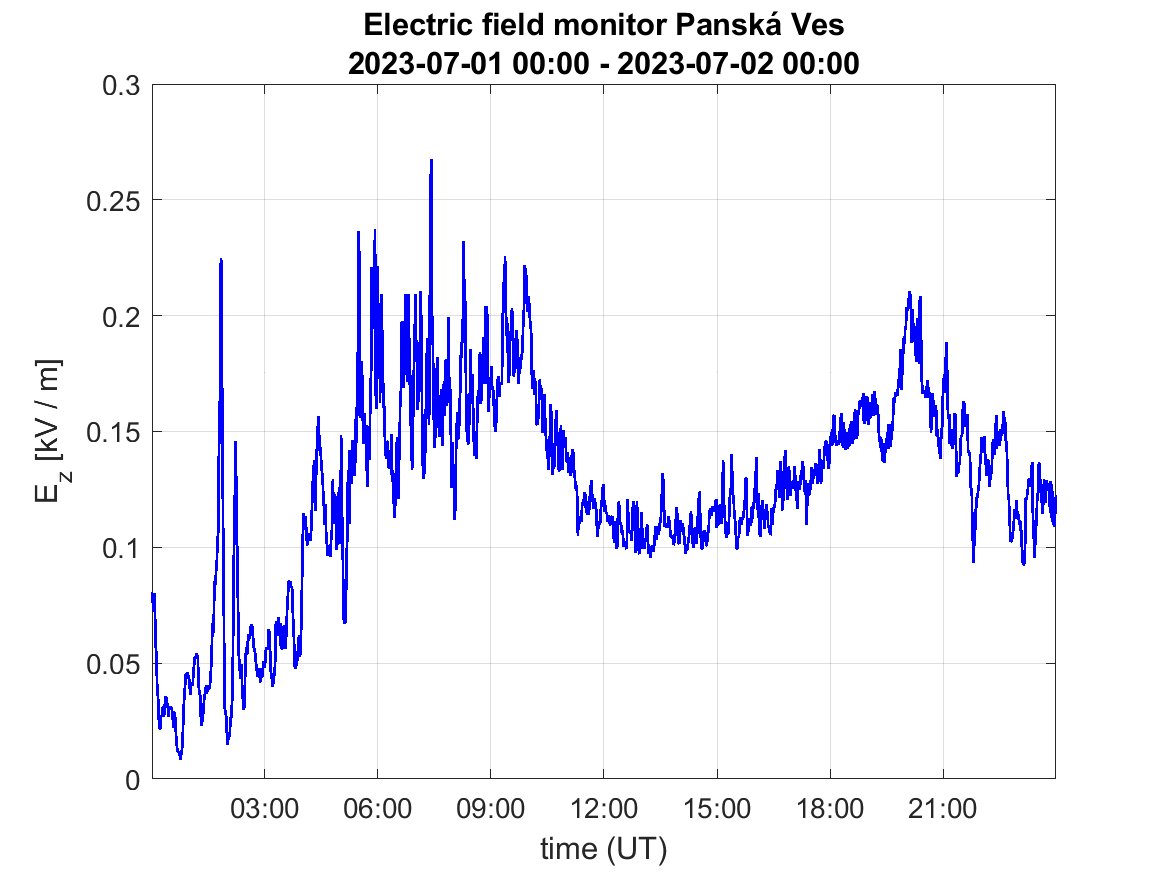 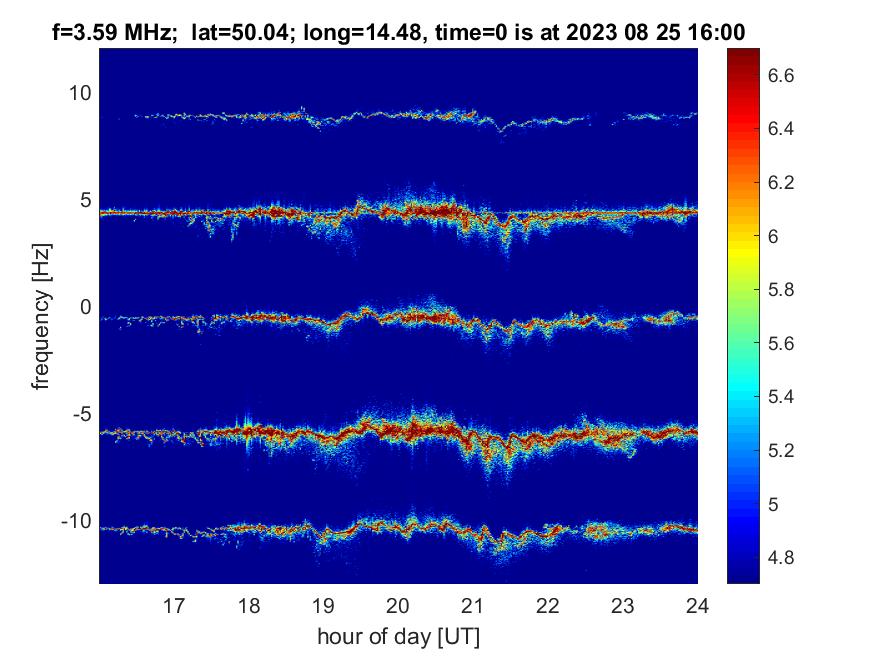