We have received the HR Excellence in Research Award

On September 2, 2021 the Institute of Atmospheric Physics of the Czech Academy of Sciences received the prestigious HR Excellence ...

On September 2, 2021 the Institute of Atmospheric Physics of the Czech Academy of Sciences received the prestigious HR Excellence in Research Award. We have thus joined more than 600 European scientific institutions that already have this European award in human resources area. However, by granting this certification, our work does not end. We will continue to work on further improvements of working environment for our employees (not only scientists, but also administrative ones). We expect that obtaining this award will increase the prestige of our workplace in the eyes of the professional public, its attractiveness in terms of addressing new employees, including those from abroad, and strengthen our position to obtain funding from Czech and foreign grant programs as well. More about the whole process at the following link: HRS4R | EURAXESS (europa.eu).

EPN-2024-RI represents a step-change in ambition for planetary science worldwide. Innovations include the establishment of a ground-based observation network to support space-based missions, the launch of an interactive mapping service to provide a virtual exploration of planetary surfaces, and the development of machine learning tools for data mining to fully exploit and analyse planetary data sets.

The team from the Department of Space Physics of IAP contributes datasets and expertise for machine learning-based identification of magnetospheric phenomena.

This project has received funding from the European Union's Horizon 2020 research and innovation programme under grant agreement No 871149. for the spring cycle of internal seminars of the IAP CAS which always take place on Thursday from 2 pm in the IAP meeting room (2nd floor, door no. 201), Boční II 1401, Prague 4 - Spořilov 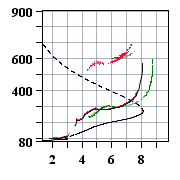 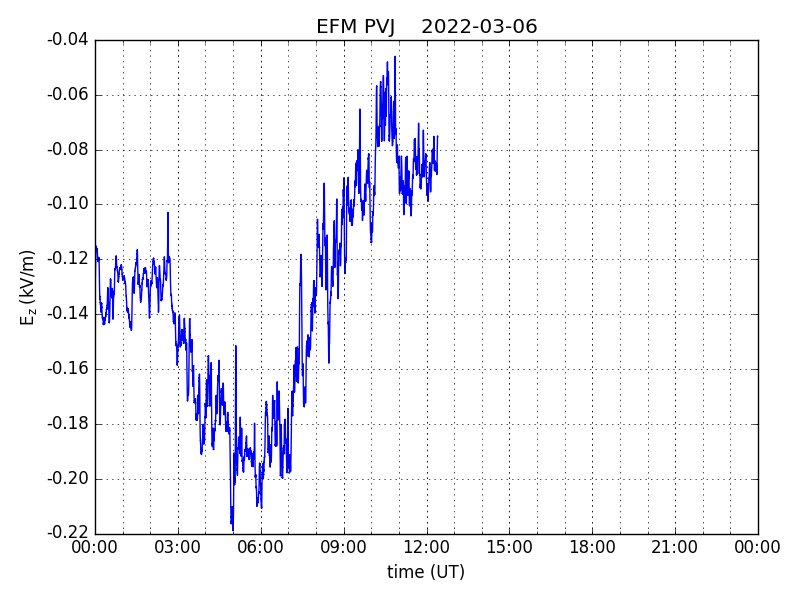